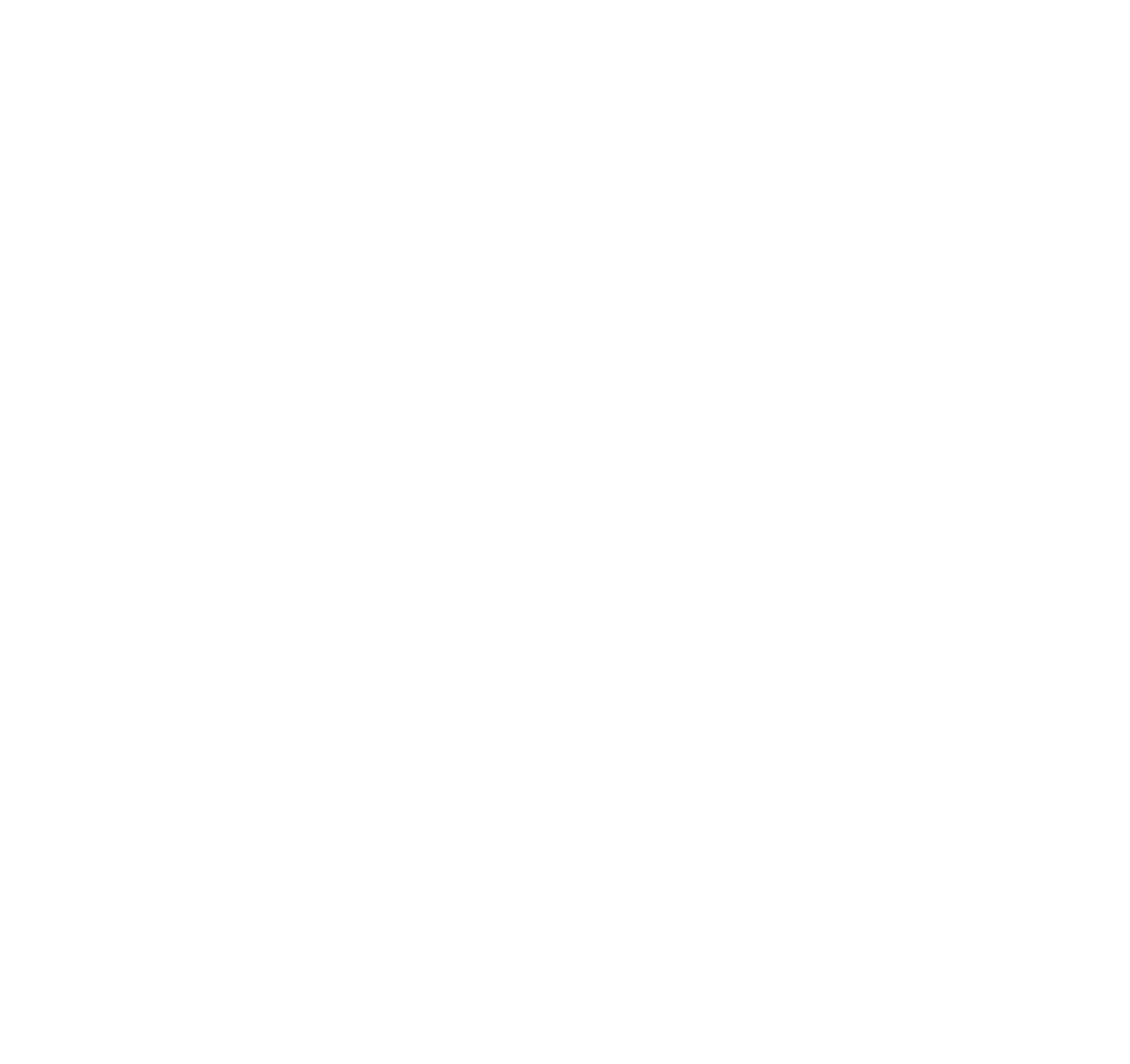 C3X artfully creates grand, signature moments through the delivery of our keynote presentations.

Hear unforgettable stories that are sure to emotionally touch and professionally inspire all who listen. Content shared in C3X general sessions is the fuel that ignites on-site collaboration and the glue that bonds attendees – helping to foster priceless lifelong peer-to-peer relationships. 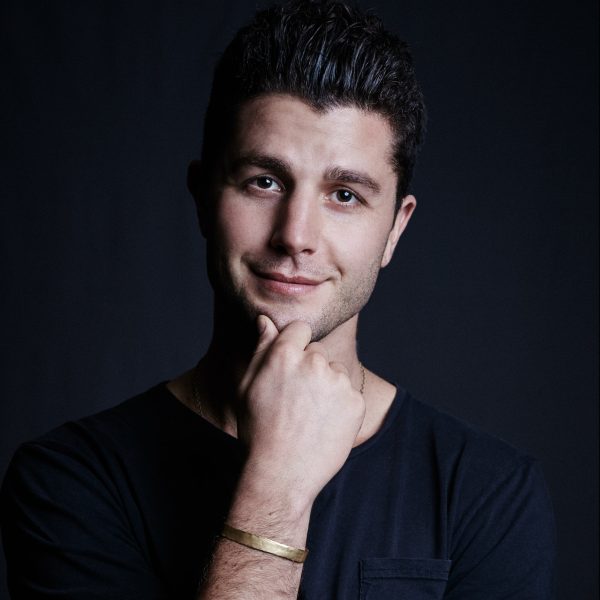 In his first year of university, Ben was unexpectedly hit with a depression that forced him to drop out. In an attempt to feel more alive, he created the world’s greatest bucket list with his three best friends. They borrowed a rickety old RV and crisscrossed North America, achieving the unthinkable. And most importantly, every time they accomplished a dream, they helped a complete stranger cross something off their bucket list. From playing basketball with President Obama to having a beer with Prince Harry, from reuniting a father and son after seventeen years to surprising a young girl with a much-needed bionic arm—Ben’s bucket list quest has inspired millions to thrive personally and professionally.

ABOUT BEN: Ben Nemtin is the #1 New York Times bestselling author of “What Do You Want to Do Before You Die?” and a star of MTV’s highest-rated show ever on iTunes and Amazon called The Buried Life. As the co-founder of The Buried Life movement, Ben’s message of radical possibility has been featured on The Today Show, The Oprah Winfrey Show, CNN, FOX, and NBC News. President Obama called Ben and The Buried Life “inspiration for a new generation” and Oprah declared their mission “truly inspiring.” An acclaimed keynote speaker, Ben has headlined business conferences and Fortune 100 leadership teams around the world, garnering standing ovations from AIG, Anthem, Amazon, FedEx, Harvard, Microsoft, Verizon, and more. Ben is recognized as one of the World’s Best Motivational Speakers as well as World’s Top Organizational Culture Thought Leaders by Global Gurus (2019, 2020).

ABOUT SAM: Named the 2010 Male Big 12 Sportsperson of the Year, Sam was drafted by the Arizona Cardinals in 2011 and played four seasons as a linebacker with the team before signing with the Chicago Bears before the 2015-16 season. In 2016 and 2017, Sam was the Bears’ nominee for the Walter Payton NFL Man of the Year Award, the league’s only award that recognizes both civic and professional contributions. Sam served on the leadership committee for both the Arizona Cardinals and the Chicago Bears. He is also a Vice President of the NFL Players Association, an organization in which he has served since his 2nd year in the NFL.

Sam is the Founder and President of Athletes for Justice, an organization that exists to unite professional athletes and everyday athletes together to fight injustices around the world. He has also been featured in Super Bowl commercials highlighting his social justice efforts in the city of Chicago. Sam has spent time with organizations such as International Justice Mission, the American Diabetes Association and the Clinton Global Initiative, lobbying Congress to change laws as it relates to justice related issues both inside and outside of the USA. He hosts The Home Team Podcast and is a frequent guest on ESPN.

Life has been hard for us all right now.

Through generous support of members and business partners, the NACAS Foundation is able to fund professional development and leadership opportunities of NACAS members as they enhance higher education by utilizing the latest in campus services. Learn More

It’s time for a change.

As auxiliary services professionals, it is our job to ensure the collective well being of the...
Read More

Looking to hear what other campus/auxiliary services departments have chosen for their mission and/or...
View